The Impact of Homeownership on Family Health 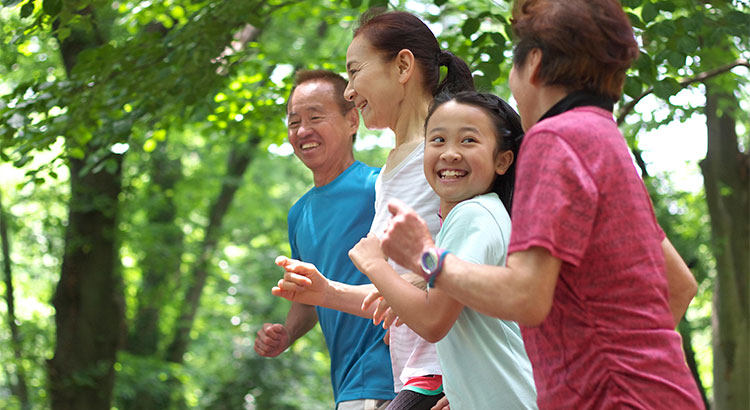 Until today, I had not given much thought to the idea that owning a home has an impact on physical health. However, once I read the information contained in a recent NAR study, I realized the benefits are not limited to the financial aspects of owning your own home. Some of the results seem obvious, but some of the differences were surprising to me, including the significant differences in overall health outcomes.

In the National Association of Realtors’ recently released study titled ‘Social Benefits of Homeownership and Stable Housing,’ the study confirmed a long-standing belief of most Americans:

“Owning a home embodies the promise of individual autonomy and is the aspiration of most American households. Homeownership allows households to accumulate wealth and social status, and is the basis for a number of positive social, economic, family and civic outcomes.”

Below I have included the section of the report that quoted several studies concentrating on the impact homeownership has on the health of family members. Here are some of the major findings on this issue revealed in the report:

People often talk about the financial benefits of homeownership. I have shared information on that topic more than once because it is so significant. As you can see, there are also meaningful social and health benefits to owning your own home. Is homeownership part of your dream? If so, take the first step and contact a great real estate professional for assistance in getting started. And, as always, if I can answer any questions for you or help in any way, feel free to ask. I’m  here to help!